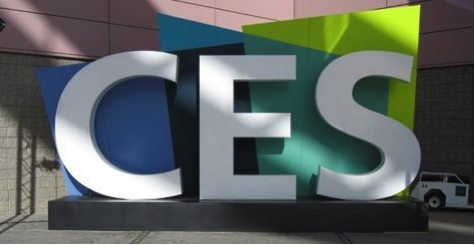 CES 2016 has come and gone, but the fun is just about to begin. Among the masses of new products featured, Smart Home/IOT (Internet of Things), wearable tech, drones and virtual reality were all hot topics—not to mention improvements to everyday products such as smart phones, TVs, home appliances and cameras. This means there’s something new for everyone, so keep your eyes peeled for products hitting store shelves. 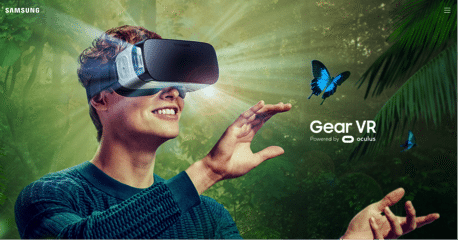 Our clients had some great new product introductions, including:

In addition to our perspective on what’s hot in tech, here’s a collection of some of the best collections from media outlets coming out of CES.