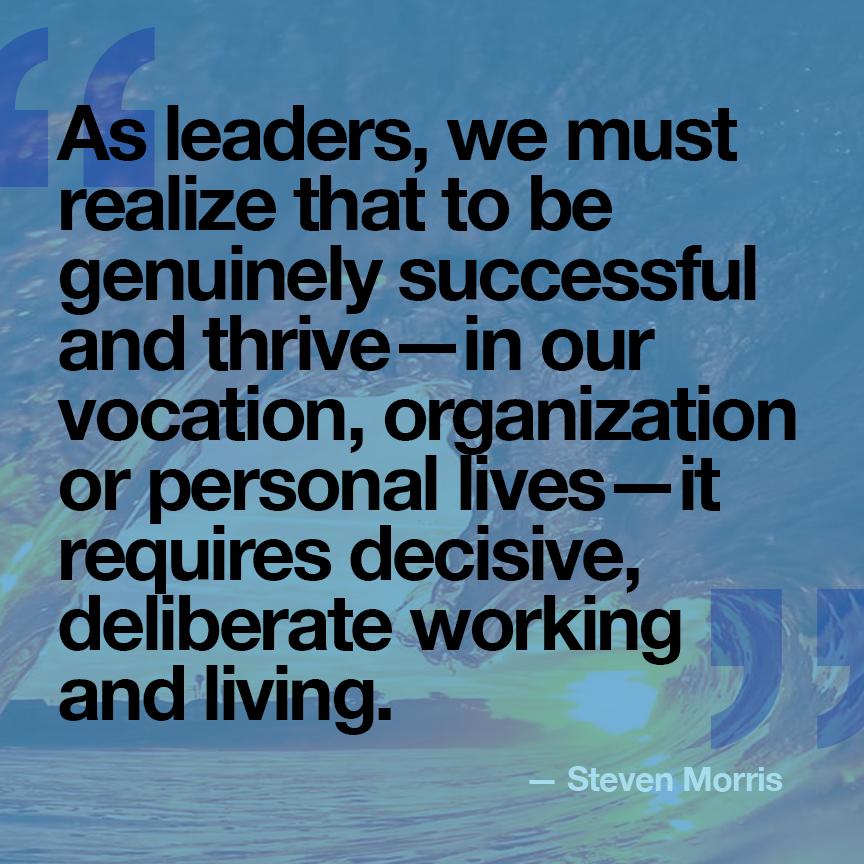 Navigating the scariest place on earth: The Impact Zone.

There’s a term in the surfer’s lexicon called the impact zone. It’s the part of the surf line-up where the waves are most likely to break. This is a critical part to the surf break, where the surfers paddling out are at their most vulnerable due to the crashing waves. It’s been called one of the scariest places on earth if the surf is big enough. Navigating this part of the surf can make or break a surf session.
As a surfer either paddles out to get into the surf line-up (the area outside where the waves break) or paddles in to catch a wave, we must continuously navigate the precarious section of the impact zone. In the sometimes-dangerous realm out amongst the oceanic elements, we’re always making decisions. Where to sit to catch the next wave? Which direction to go on the wave? Which set wave to paddle past or paddle for? And once we’re on the wave, we ask. Which line to take? Which maneuvers to attempt to pull off? Which part of the wave to surf for maximum thrill?
One of the most crucial decisions to make is to go or not go, once we’ve chosen a wave. When a surfer is in the line-up and picks a wave to catch, we commit to that wave and paddle with vigor directly towards the impact zone. In this decision, there comes a go-no-go point, where the surfer will either catch the wave or not. If we catch it, we do our best to surf it with grace and power. If we don’t catch it, we’re on the edge of the impact zone, and the next wave is coming. If we take this wave choice commitment lightly, expecting to float around without any consequence, then we have no plan for getting through. We have, more or less, risked ourselves and we’ll likely be served a heaping helping of “one of the scariest places on earth.” Be indecisive here, and we will get dumped on by an uncompromising thump of crashing water. Indecision is a poor decision.

The Leaders’ Lessons
In our work and business life, we regularly face choices that require a decision, many of which are of the critical nature. Here lies the “impact zone” of our leadership work. Sometimes in leadership, we see teams moving so quickly, they don’t realize the timely and critical nature of their decisions. And sometimes, there’s so much to do, we suffer from the tyranny of the urgent (the demands our inbox and calendar), and we neglect the foundational long-view decisions that are begging to be made.

As Tom Peters says, “Execution is the job of the business leader. Amateurs talk about strategy. Professionals talk about logistics.” Sometimes we see the impact zone; sometimes we don’t. Sometimes we tell ourselves that it will just “figure itself out” and we all just “float through” unharmed. Unsurprisingly, indecision, including deference of decisions, leads to mishap.
As leaders, we must realize that to be genuinely successful and thrive—in our vocation, organization or personal lives—it requires decisive, deliberate working and living. We can’t just float our way through business, work, and life, and expect it to work out well.
I learned early on in my 30+ years of surfing adventures to be decisive when considering whether or not to catch a wave. This committed decision-making skill has helped me navigate many impact zones of my work and life. While I can’t say that I’ve avoided them all, I can say I’ve avoided as many as possible.
Maybe you’re faced with such a decision right now? My hope for you is that you will have the discernment to judge between whether you should catch that wave, or intentionally choose not to go.
Up next, Navigating the Impact Zone – So, You Think Water is Soft?