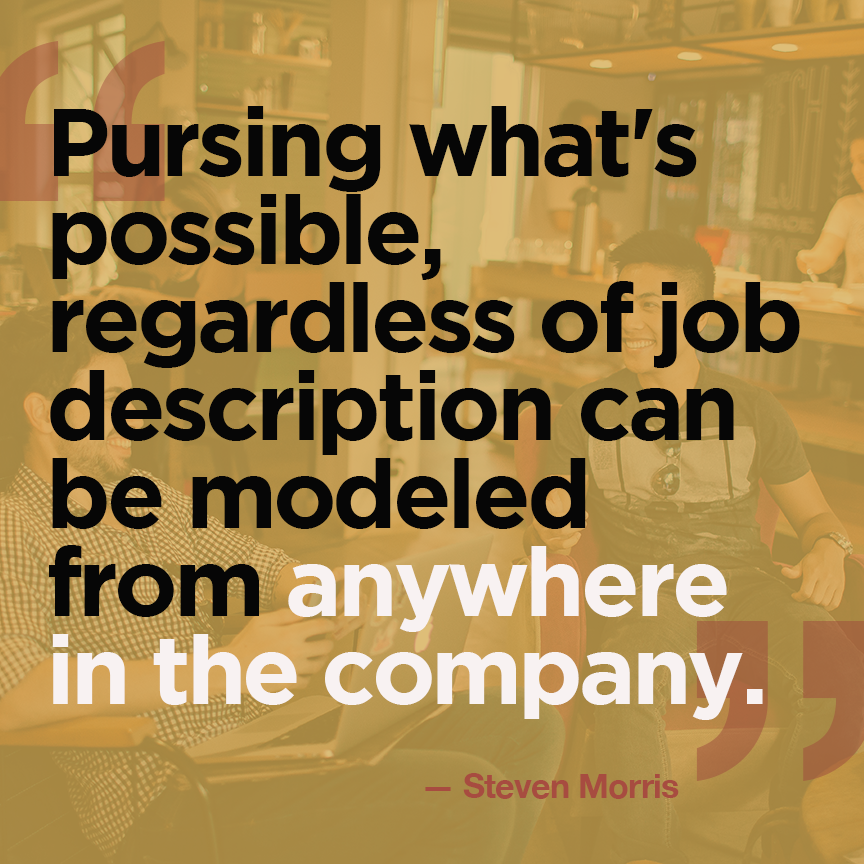 During a client kick-off call one of the team members confessed they were working outside the bounds of their role. They noted, with some hesitancy, that they hadn’t been given permission to initiate the project being discussed. As one person in the meeting looked over their shoulder to see who might be listening, they said “I hope I don’t get in trouble” for doing what they felt the organization needed.

Unfortunately, this is a common story.

While it may be uncommon in practice, in a healthy culture coloring outside the lines of your role responsibility is your job—especially when you recognize something that the organization needs or would benefit from.

This mindset should start from the top, but it doesn’t always—and it doesn’t have to. When it’s modeled from the top the team is given permission and sees what’s possible. The challenge is that the role of the leader is to see what’s possible and to serve the team so they can achieve it. The best of leaders recognize what’s needed and set a path of doing it regardless of their job description. Chief, Cook and Bottle Washer was the title of one CEO I worked with some years ago.

Pursing what’s possible, regardless of job description can be modeled from anywhere in the company. When this happens team members see others take it upon themselves to step up, do what  others aren’t and what the organization needs. Obviously, people mimic behaviors in groups, so when they see this action in others, they’re more likely to do the same.

Regardless, if team members aren’t given the latitude to think outside the lines of their role or worse they are punished for doing so, you’ll only get ordinary. This might make for an obedient and orderly culture, but not one of collaboration, innovation or risk taking. All businesses need a shots of innovation from time to time. Healthy cultures have a touch of chaos, instigating forces, exploration of what’s uncommon or uncomfortable. Stirring things up is what it takes it to the next level and what’s at the heart of innovation.

Google, for instance, is well-known for granting as much as 20% of team members’ time to explore projects that are outside of the confines of their current role. This has lead to innovations that include: Gmail, Google Maps, Google Earth, Twitter, Slack, and Groupon. Some of these “side projects” are now billion dollar companies. Slack alone is worth $19billon!

Some questions to consider to getting to more of what’s possible:

There’s a difference between your job and your role. Your role is the responsibilities of your function and immediate responsibilities: marketing, accounting, customer service, and so on. Your job is to help the team and company to thrive. Doing your job requires you to stepping outside the lines of your role, from time to time.

Asking permission won’t always get the organization to achieve what’s possible. Staying in your lane doesn’t foster collaboration or innovation. Sometimes, you just have to step up and do what’s needed to benefit the whole organization. Most caring cultures will reward people for risk taking and, especially, for doing their job.

The real opportunity in business isn’t exercising what’s permitted, but rather what’s possible.

If you want a business that thrives, hire your people for their entire humanity and give them permission to help your organization flourish.

I work with leaders to create more valuable brands, innovate their businesses, and activate cultures that work with integrity. If you’d like to learn more or comment on this post, drop me a line. 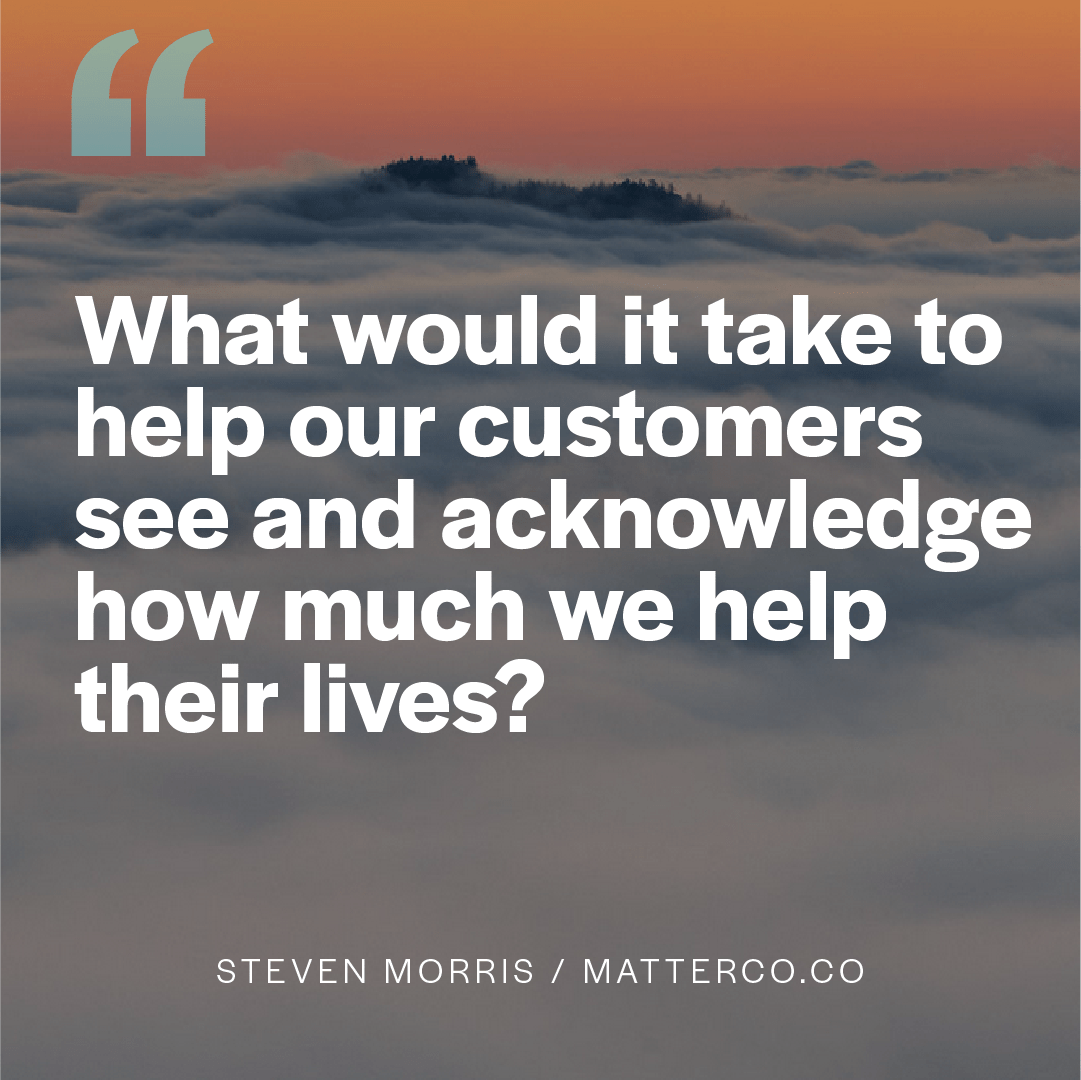 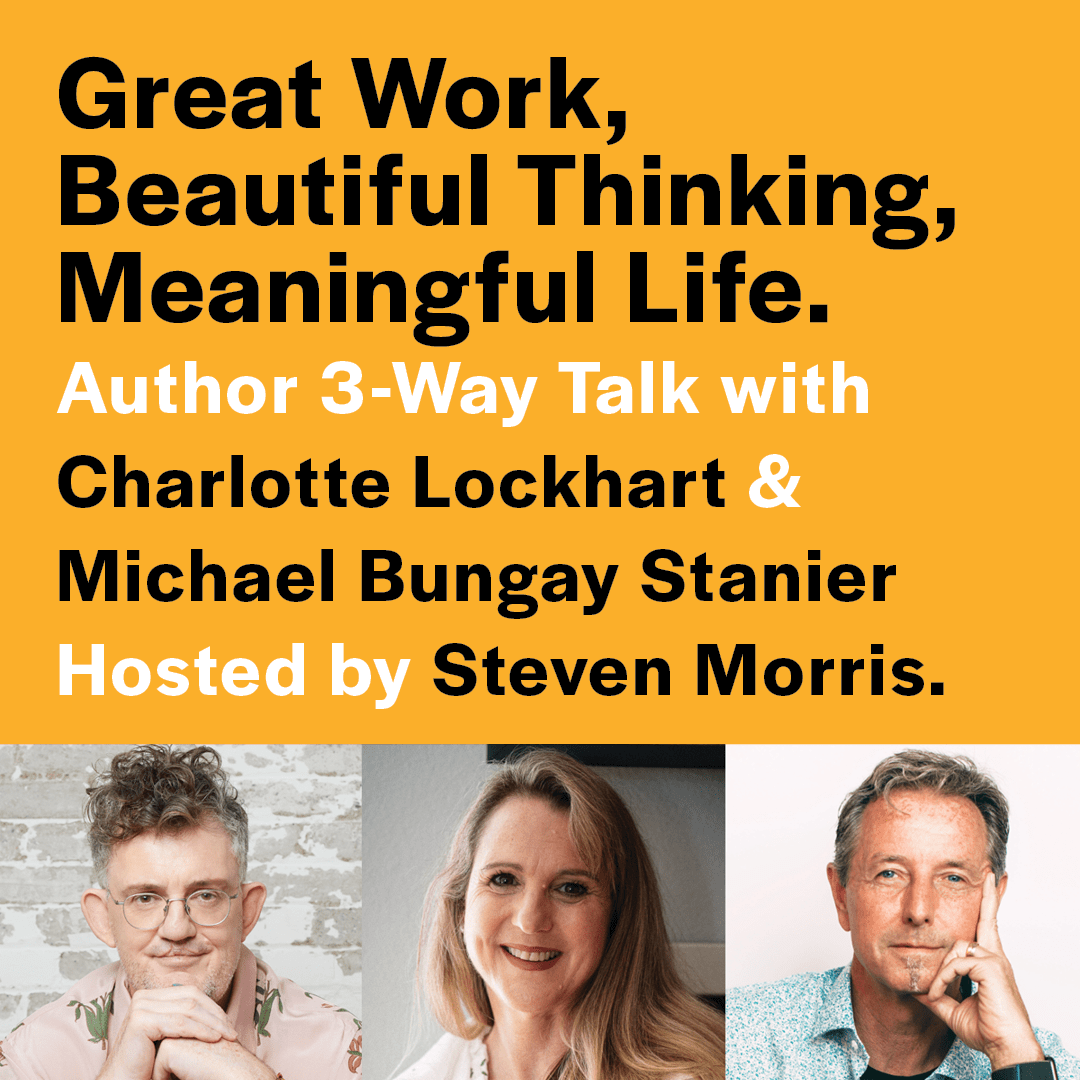 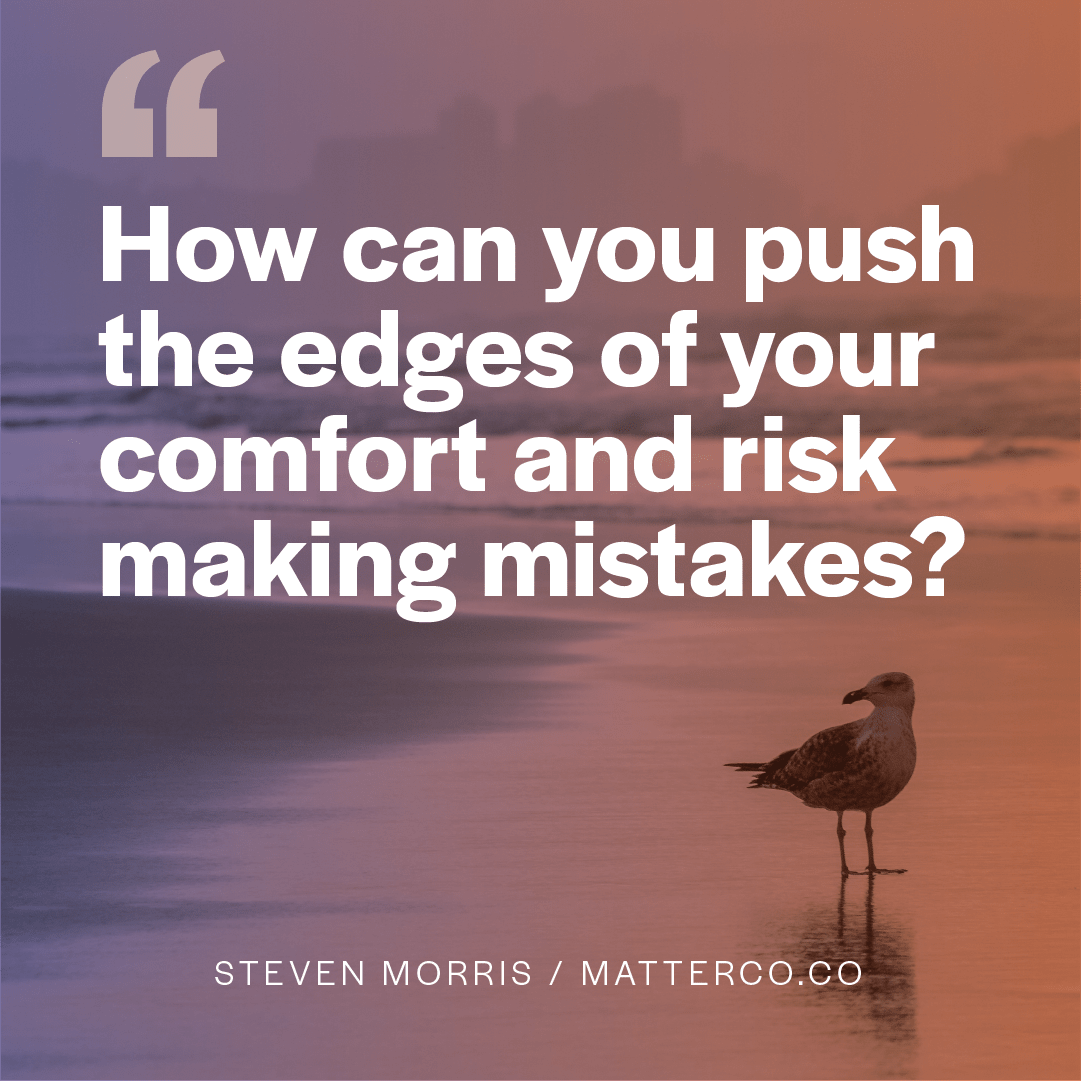 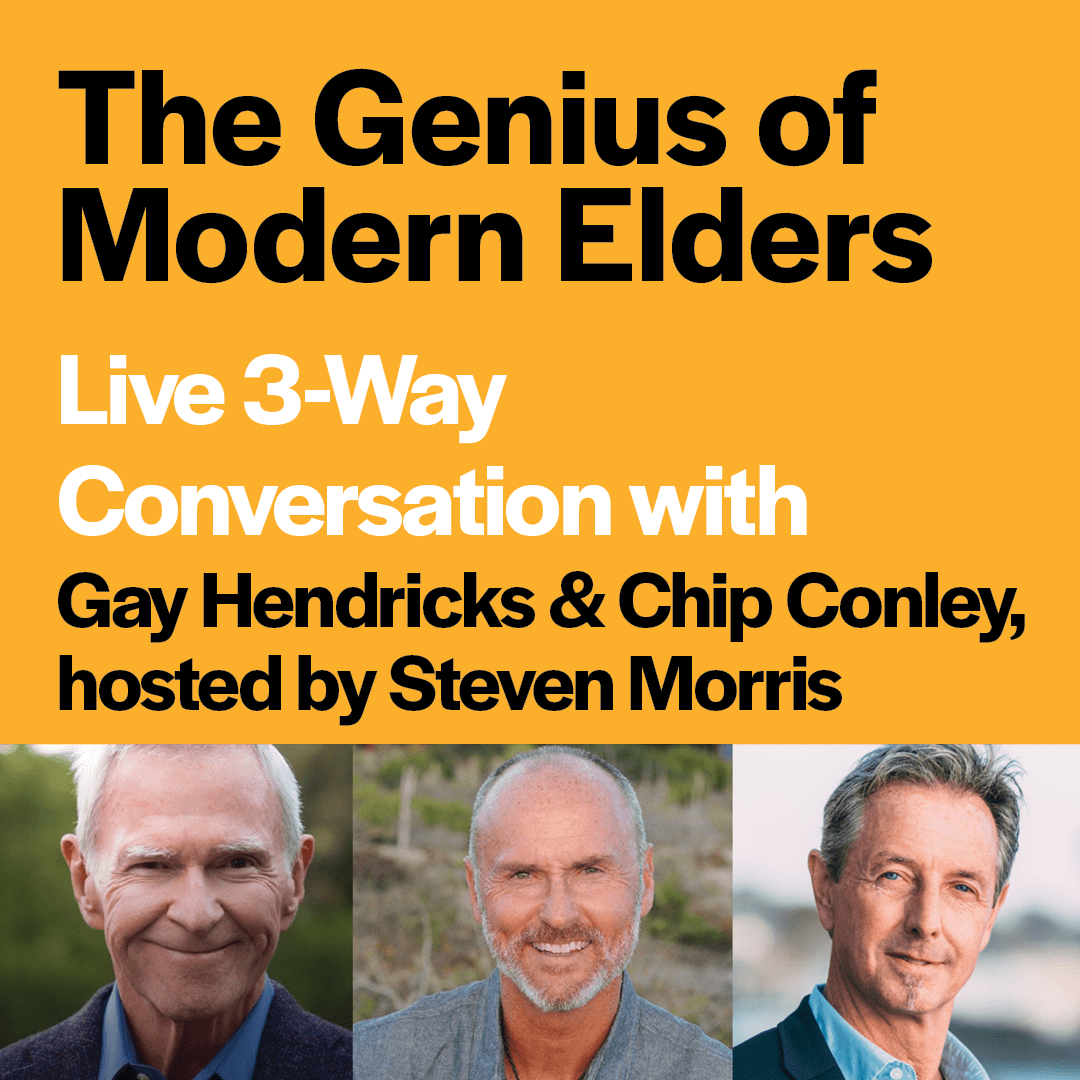