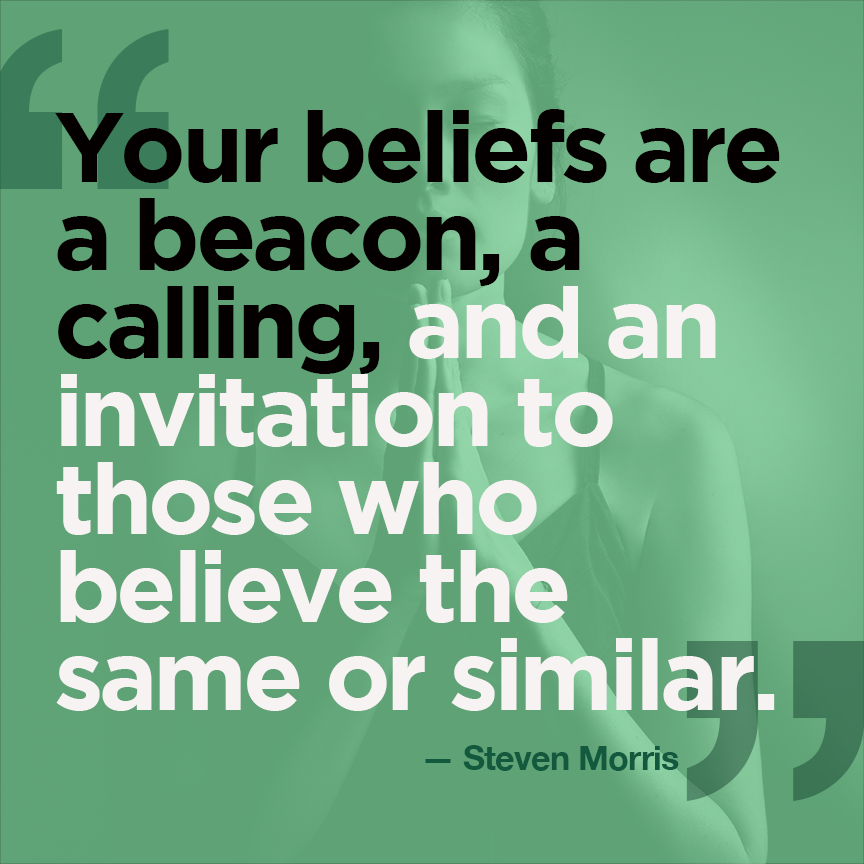 Your World of Possibility

The life of the business leader exists on a unique plateau. She or he looks out upon a vast horizon that has a vista yet to be fully shaped. It’s called the world of possibility.

It’s a unique stance that the people with and behind you—your colleagues, staff, partners, customers, investors—are entrusting you to create, almost out of thin air. But you know it’s not vapor. It’s made of the same ground you’re currently standing, which is solid as a rock, because you created that, too.

Ultimately, there are two games a business leader can play.

The competitive game of short-term wins is played by the people on Wall Street who are focused on making a profit next Wednesday. This is the win-at-all-cost game that takes a scarcity mentality to play, where you see the world as a competitive landscape, and those that play this game will do anything it takes to win.

Indicators of those that play the competitive game (AKA the short game, the scarcity game):

The competitive game is a trap. It’s a never-ending Habitrail Wheel of chasing customers, profit at all cost, the next big thing, the next win, and the next score. It leads to burned-out teams, toxic cultures, and it’s likely to lead to unethical or illegal behavior. We’ve read the headlines of companies and people who’ve played this game. But they don’t have to, and neither do you.

The alternative is to play the abundance game (AKA the long game, the cooperative game).

This game is played by people who are in it for the long haul—people who want to create value for customers, investors and staff. It’s played by people with an abundance and growth mindset. You see the world as an abundant place where there are endless resources in front of you. Here, you collaborate with as many good people as you can to do great work for and with the world.

Warren Buffett invests in these types of companies. Blake Mycoskie has created them. So has Yvonne Chouinard, Tony Shei, and Ben Cohen and Jerry Greenfield.

This is a value-centric game. Here, you create value for your customers, investors, and team. And, you do work based on your organizational core values, which are the operating system for your culture and your customer service.

I write and speak a good deal about getting crystal clear about what you believe because it creates the trustable ground on which you firmly stand. Your values created your past and will create your future. If you believe in scarcity and short-term wins, that’s what you’ll get. If you believe in an abundant, collaborative world, you’ll live in that abundance.

Your beliefs are a beacon, a calling, and an invitation to those who believe the same or similar. When you stand on your core beliefs, you can create any future you imagine.

If you’re playing the long game, you’ll create a long and fruitful future. Leaders who live and work from this vista are more likely to know exactly where they’ll be a year from now, ten years from now and where their company will be in 100 years from now. You can’t create a company that is going to be valuable a year, a decade, or a century by playing the short game.

So, as you stand at this point in this moment of time, which game would you rather play? The choice is yours.

I help leaders create more valuable brands, businesses and activate cultures that work collaboratively. If you haven’t downloaded it yet, here’s a free guide designed to help your brand thrive. Wishing you an abundant 2020 and beyond!