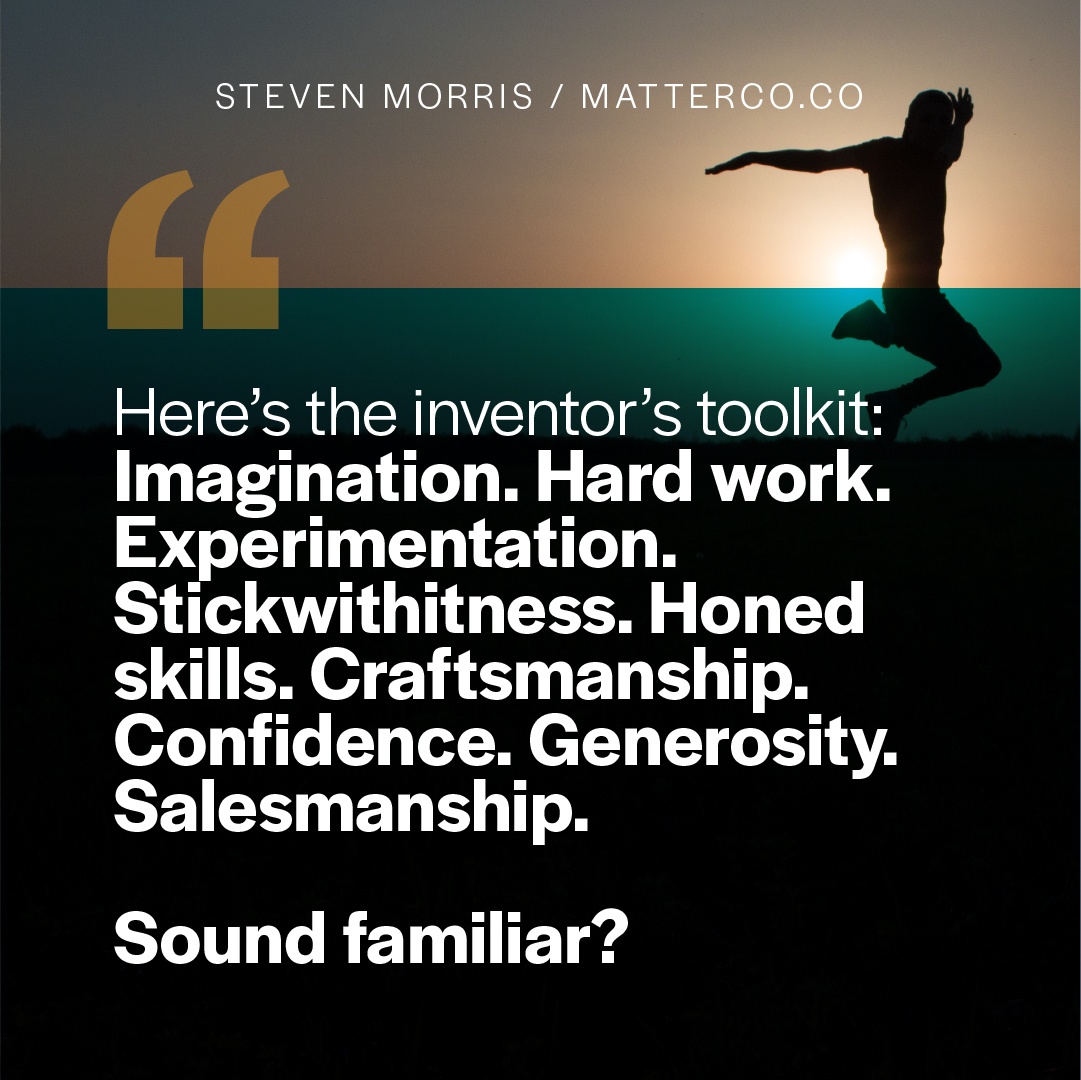 The Behind-the-Scenes Story of an Inventor

My friend Scotty Ziegler is an inventor. He does this for a living. Yes, it’s a job you can actually have, but you won’t find a listing for it on Indeed.com. And you may be a bit surprised what it takes to be an inventor.

Scotty makes a living—and a good one—off of creating things that people haven’t thought of yet that solve problems.

Lots of people come up with really interesting ideas, but an inventor invents. In order to do this, one has to take these ideas and turn them into reality. For Scotty, this means tinkering with the idea that solves a problem that someone has, and he figures out how to make it happen.

He did this with a paper cup sip adapter.

Here’s the story. He was thinking about how children are constantly spilling their milk, their juice, their water from paper cups their parents gave them. It’s not their fault that they don’t yet have the dexterity to consistently hold a cup. But it’s a problem that needed solving.    So, Scotty began playing with ideas—lots of them. One idea had possibilities. He turned the top of a coffee lid with a sipping hole, upside down.

Viola! By turning it upside down and making the hole smaller, no more spills for cup lids.

So, Scotty set out making prototypes. He tinkered with the prototypes until he found one that worked reliably. Then, he set off to present his invention to companies that already sold products to parents with young children.

Scotty had to do it all.

He had to think differently. He had to have the perseverance to play with prototypes. He taught himself CAD programs to make the prototypes. He learned about materials, cups, lids, spills, and children (which he already had as test subjects). And, he had to sell it to a caring company that understood the problem he was trying to solve and had the means to bring it to market.

It takes all this to be an inventor: to have an idea that solves a real problem, do the hard iterative work to test the prototypes, and get it ready for the world. Then, tell the world about the idea in a way that makes sense for them.

An inventor marries imagination with hard work, to create a new reality. Entrepreneurs are inventors, too. Most business leaders are inventors. Creatives are inventors. All of these roles live in the world of possibilities. And, those who travel the inventor road, are willing to do that hard work to bring these ideas into fruition by solving real problems.

Some questions for you: What’s your invention? What problems do you see in the world that need solving? Which ones can you solve? What are you willing to do to bring this beautiful solution into the world?

Go ahead, the world is waiting for your invention. 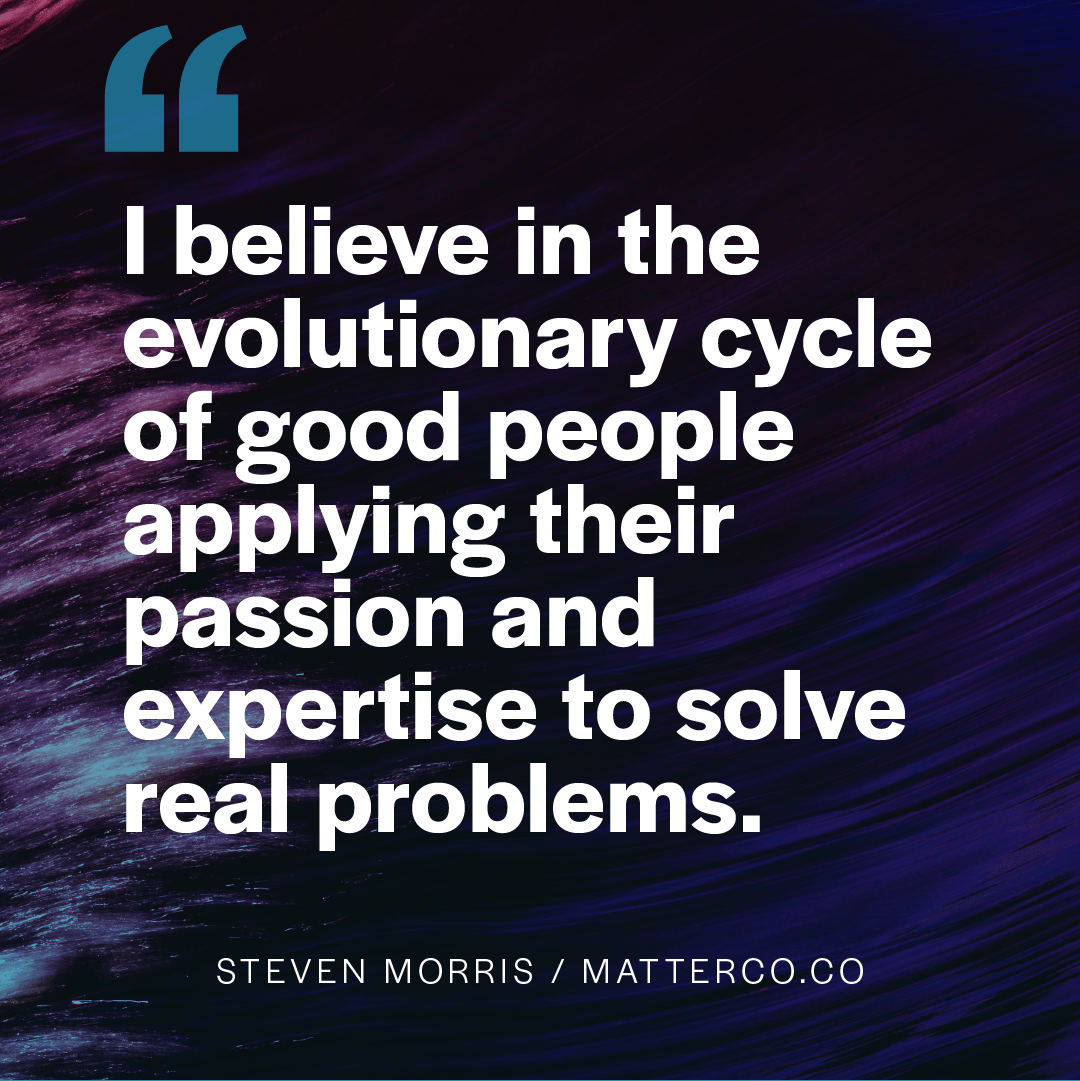 Why I Work With Corporations 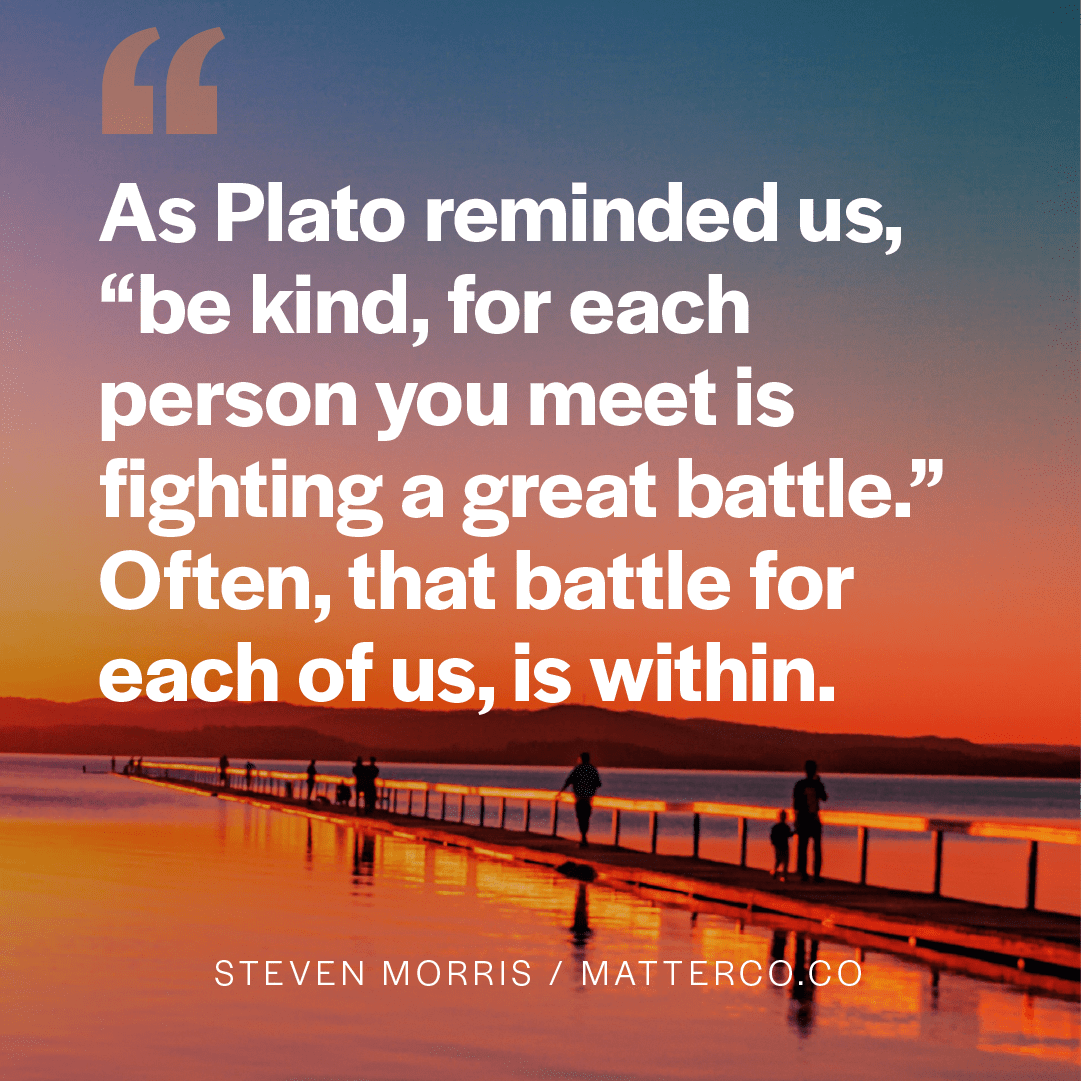 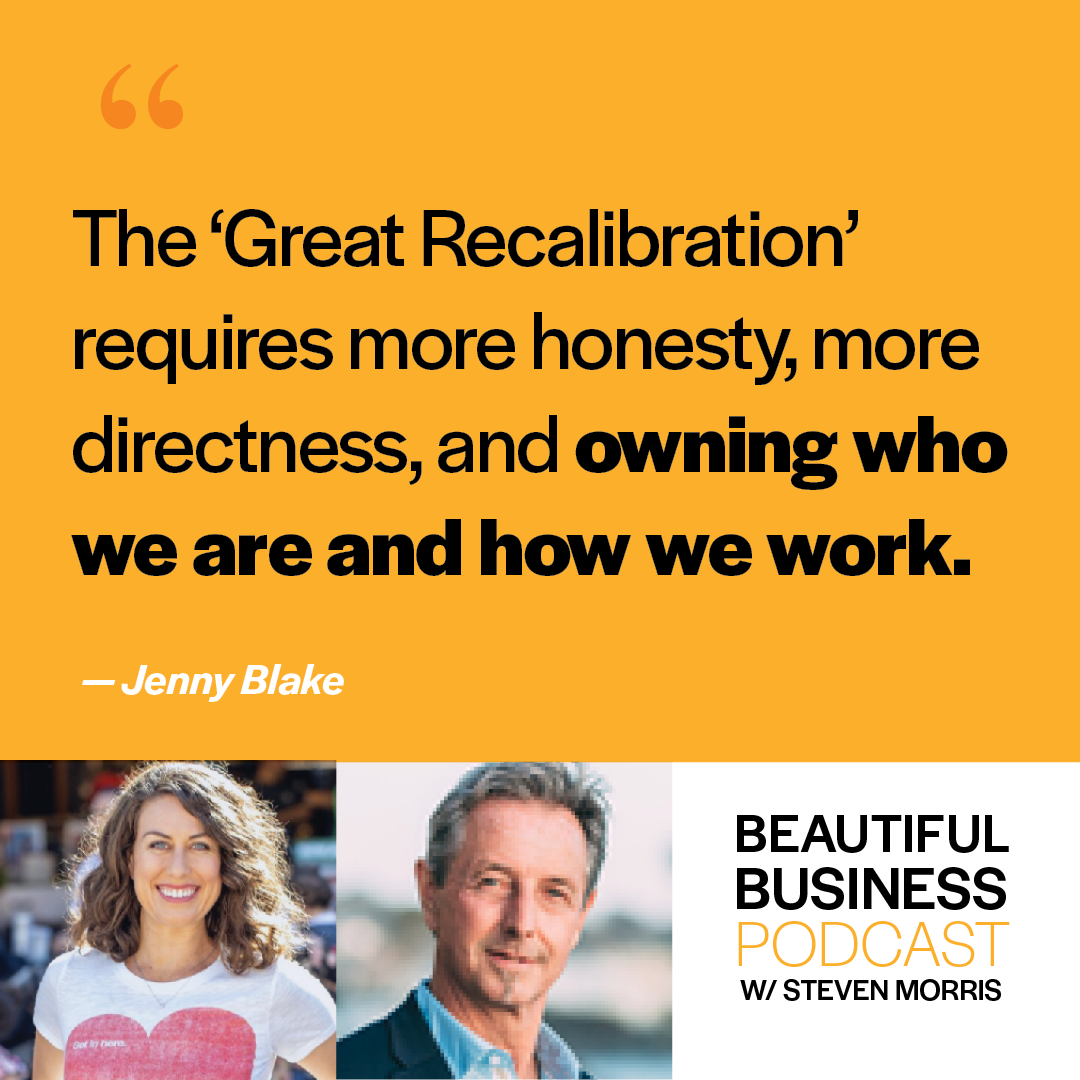